As you can imagine, the world of Formula 1 is somewhat lacking in news these days, thanks to the global pandemic of Covid 19 (aka ‘Corona virus’) – therefore TJ13 will occasionally publish stories on other topical subjects loosely related to motorsport and F1, in a series called ‘Off-Topic’.

What can be more loosely related to motorsport than the current situation we find ourselves in, and some question how on earth the world will be able to finance motorsport again once the dust settles.

These off-topic articles are being published as a Sunday supplement to regular Formula 1 news. Previous off-topic pieces can be found here.

The biggest propaganda exercise since WWII

I am now in fact hearing a disembodied voice in my dreams repeating, “Stay Home, Protect the NHS, Save Lives”. This is the UK Governments public messaging slogan and has been for some weeks since March 23rd when Boris ordered us into ‘lockdown’.

The messaging has been incredibly consistent, repeated scores of times a day on all UK media platforms by many and various government members. This campaign slogan is probably the biggest peacetime government propaganda exercise the British Authorities have mounted.

The use of the word propaganda strictly has a negative connotation. In it’s purist sense this indicates ideas or statements, which are either exaggerated or false and are used to persuade others to follow a cause. 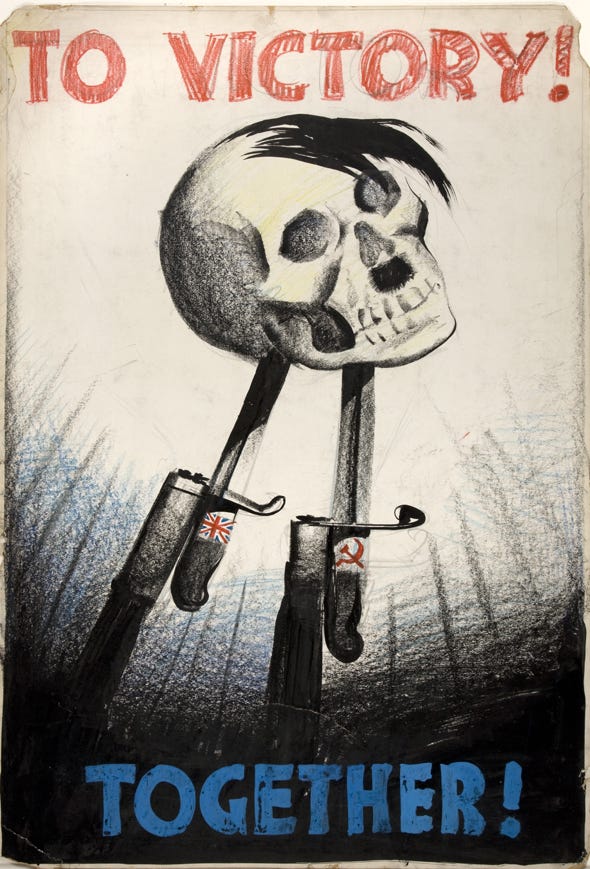 As an aside, Propaganda was also the name given to a committee of Roman Catholic Cardinals founded in 1622 by Pope Gregory XV who were responsible for foreign missions. Without casting aspersions, we can probably guess the message from these eminent fellows was likely either exaggerated or false. But we digress.

There is a less pejorative definition of propaganda, which suggests the information used to persuade is merely one side of the argument.

“Stay Home, Protect the NHS. Save Lives” is in fact propaganda, and the message includes both exaggerated and false ideas. Yet the British people have succumbed to the ‘tick tock’ hypnotism performed on them by their elected officials. 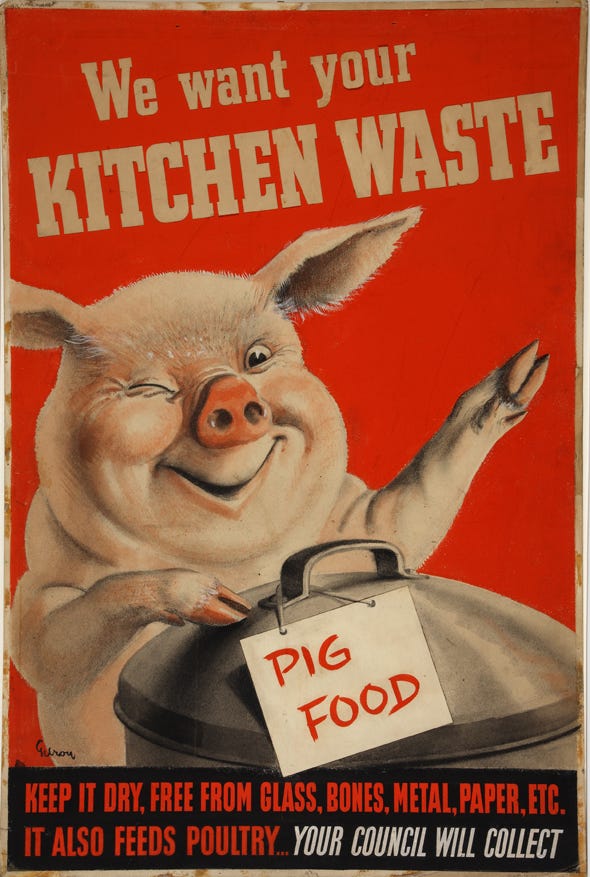 Back in the days before Boris got the virus, just to be clear I mean the Covid-19 virus. The particular virus to which I refer may for some need clarifying due to the name given to the weekly Thursday 8pm ritual Boris established before he was smitten down. At this appointed time and day, Brits head outside their front doors – without fear of being arrested for a few moments – to engage in what Boris called ‘the national clap’ for the NHS. This activity has become viral, but we again digress.

In those Halcyon days pre Boris getting the ‘Kung-Flu’, the folk of the British Isles became used to the daily familiar sight of our PM appearing in Downing Street with a couple of specialist boffin science like mates to update us all on the
progress of the fight against Covid-19, and to help keep our chins up.

Three lecterns were ready, and our glorious virus free leader would amble up to the central of three lecterns flanked by his super smart science/medical experts on either side.

On each lectern was the message, “Stay Home, Protect the NHS, Save Lives. “ The propaganda was born.

Amusingly it took the BBC over a week to realise their news channel ‘breaking’ ticker tape feed at the bottom of the screen completely obscured the governments cleverly crafted propaganda slogan.

For propaganda to be successful, it needs to fulfill the ‘persuade’ part of the above definition, and it appears “Stay Home, “Bla la bla. Bla Bla” has been extremely successful in this respect. 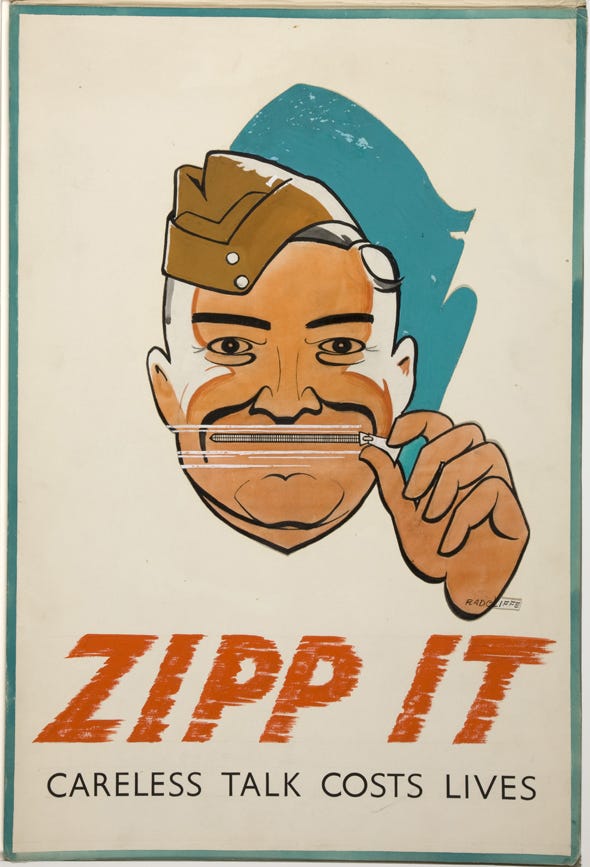 There is evidence that this UK Government messaging has worked beyond the belief of even those in authority. The First Secretary when answering a question on Wednesday 22nd April, admitted that the several new high capacity “Nightingale” hospitals have barely been used, due to the level of social isolation enacted by the British people.

The problem is that the government propaganda and the subsequent frequent explanations for the UK lockdown are not telling the truth about what the lockdown is really trying to achieve.

The truth of the matter is in fact, there is no foreseeable cure for CV-19 just as there was no cure for HIV. The latter over the decades since its discovery was treated and controlled with a better deployment of drugs.

It is also true that there is no forseable vaccine that will provide immunity for a society of the size of the UK. An effective vaccine is still unlikely to be properly deployed before 2021 and forwards. 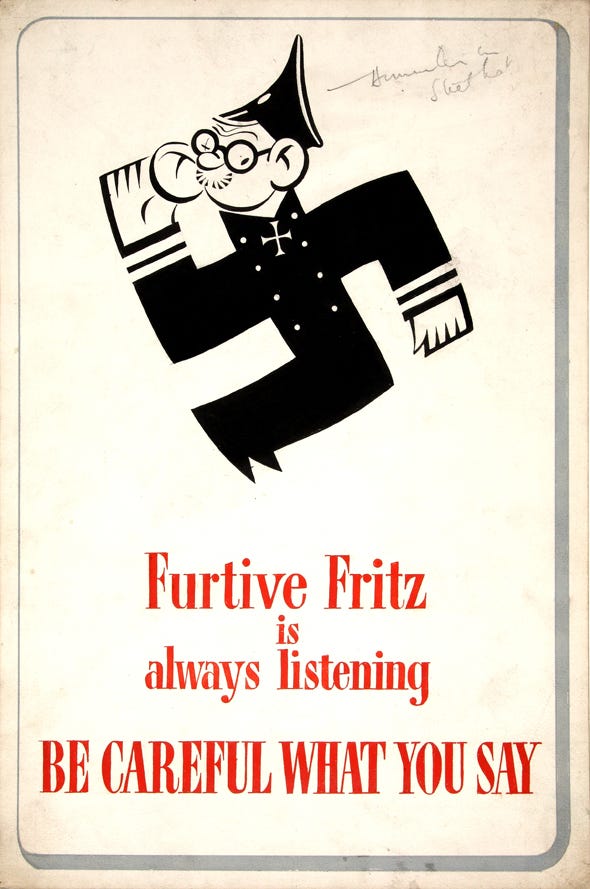 The propaganda to ‘Stay Home….’ Is all about building capacity for the NHS to cope with a surge of hospitalisations. And to this end, it has been effective. Despite the media hysteria over PPE there in fact has been no national shortage
yet, though some local organistaions have experienced some just in time deliveries and stared down the barrel of being without.

The virus cannot be defeated. It may return each year as does the flu and more worryingly, scientists in Oxford who begin to trial a vaccine this week suggest the evidence to date is that the antibodies left in a persons system after having the virus are faint and could well be insufficient for many to prevent re-infection.

“Save Lives” is an emotive instruction and unfortunately the evidence at present is we have traded lies today for lives tomorrow. Cancer diagnoses in the UK for April are already down 8,000. This represents 8,000 people not being treated for cancer due to the current concerns and focus on CV-19. This will be the case for people with heart disease and a range of other life threatening matters where time is of the essence to arrest conditions and improve the probability of a
longer life.

A YouGov representative on Radio 4’s today programme stated this week, he had never seen approval ratings of around 80% or above for anything the UK government says. Even support for the NHS only sits at around 70% in normal times.

Yet this cleverly devised slogan has worked like propaganda should and moved public opinion from around 40% supporting a lockdown on March 21st to almost 90% by the third week of April.

Yet this message is but part of the story. Stay home is not the solution, it is a temporary holding measure. 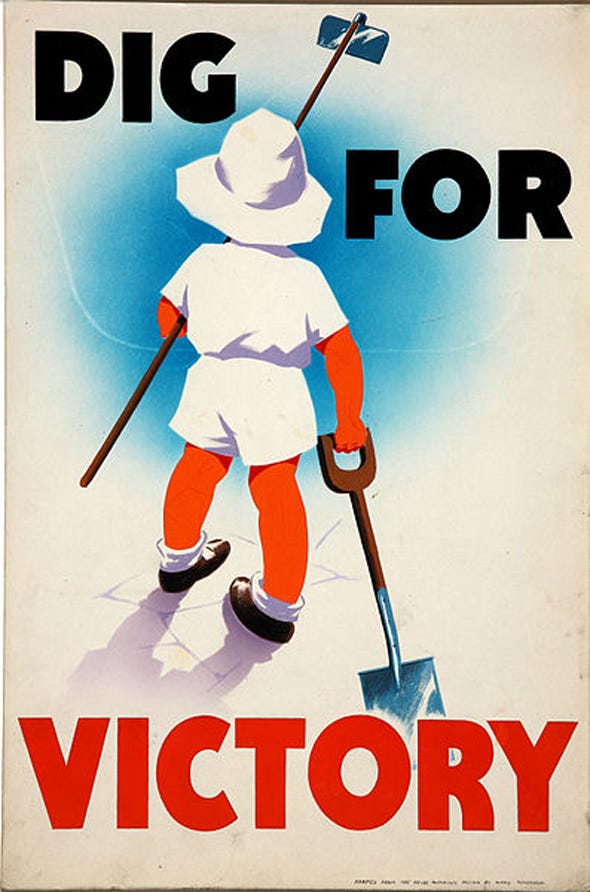 There may be some who wonder why we continue to build ‘Nightingale’ hospitals, some extra 6,500 critical care beds, when the CV-19 hospitalization numbers are on the decrease, infection rates are falling as is the death count. The
reason is because the UK government knows the rhetoric we hear from ministers
about ‘defeating’ CV-19 is nonsense.

When the lockdown is released, there is the realization by the authorities that we will begin to reinfect each other again. There is the likelihood of a second wave in the Autumn, so all this action and instructions have done is buy some time before more people will catch the virus and unfortunately more people will die.

If lives have been saved, it is only because we never ran out of ventilators, or critical care for those who needed it. Those who will die from the virus will die today, tomorrow and whenever they catch it – and that’s not what “Stay Home.
Protect the NHS. Save Lives” implies.

My concern is the detrimental economic impact will be so vast that for decades to come we will not be able to afford the appropriate levels of healthcare in the UK. The nightmare is in my nightmares I hear the propaganda morphing into,
“Stay Home, Bankrupt the Nation, Kill off the NHS.” 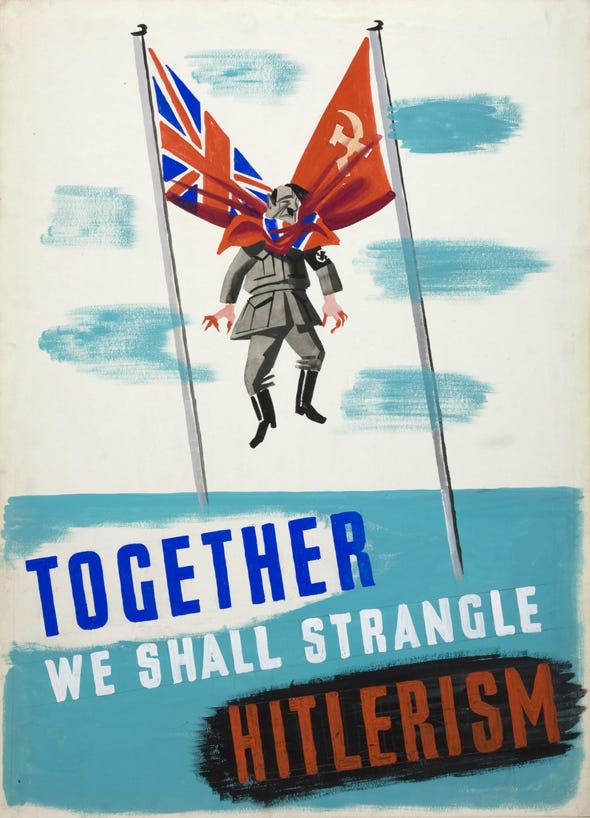 5 responses to “Off Topic: Biggest propaganda excerise since WW2 (death to NHS)”