With so much focus on the declining attraction of the Monaco GP compared to new races, like in Singapore, it seemed fitting that the race was one of the less interesting ones of the year.  That was the case until lap 29, when Felipe Massa carried on his vendetta with the Sainte Devote crash barrier.  The suspension failure brought out the safety car, and the race suddenly came to life.

So how could a race, like the one we witnessed on Sunday, be made more interesting?  Well, at the risk of bringing up an old topic which has largely been left to bed at the moment, it comes down to number 1 and 2 drivers again.  Had it been Massa in 2nd behind Rosberg, with Alonso in 3rd position, Massa could have been used as the sacrificial lamb.

Instead of holding back and preserving the tyres after the red flag restart, Sebastian Vettel could have harried Rosberg at the front.  Of course this would have wrecked Vettel’s race and burnt out the tyres at a much quicker rate, but this would also have done the same for Rosberg and not allowed him to play the preservation game instead.  Webber would have then been in prime position to take the victory.  However, as we all know, this would never happen for the RBs, but an interesting thought had it been the Ferraris in that position instead.

So now down to the business of deciphering the hypothetical situations of the race had lady luck not intervened.

Charles Pic: Poor old Charles was out of the race before any of the real action happened.  Retiring after just 7 laps with an engine going up in flames was unfortunate.  There was nothing he could have done, and for this reason he is awarded 19th position.

Jules Bianchi: After coming together on lap 23, it was unfortunate to see Jules run into Pastor Maldonado, following Maldonado’s skirmish with Max Chilton.  Some have said that Chilton should be punished, but it looks like one of those things in Monaco; crashes happen – and are nothing more than racing incidents.  Jules is awarded 17th position.

Felipe Massa: So the crash in FP3 was Massa’s fault, but the race crash was due to suspension failure on the car.  Surely the suspension was not fixed properly, but was working perfectly before Massa’s original impact with the barrier; so in a roundabout way Massa retiring from the race was a result of his own previous error.  Nevertheless, he is awarded 9th position ahead of Paul Di Resta.

Fernando Alonso: A bad weekend was made worse by a rogue plastic bag getting stuck in the front wing of Fernando’s car.  The Force India’s have looked a good car this year, but the McLaren’s have been nowhere near the Ferrari’s, therefore, Alonso is awarded 6th position ahead of Jenson Button.

Vettel, Webber, Hamilton and the safety car: Safety cars are a thing of Formula One.  Lewis himself admitted that he had made an error by backing off too much behind Nico Rosberg.  It’s unfortunate for Lewis, but the result stands.  Below is a video analysing Massa’s crash and the safety car effect.

Perez and Raikkonen: The saying 6 and two 3s comes to mind.  Aggressive overtaking moves in Monaco are always risky, and aggressive defensive manoeuvres will result in crashes.  No changes for these two.

Daniel Ricciardo: It seems to me that Romain Grosjean is just too eager to impress.  Daniel Ricciardo was completely innocent in this crash, and could not have done anything about it.  He is awarded 13th position, ahead of Valtteri Bottas.

This does now leave Lotus in a less than enviable position.  With a 10 place grid penalty for the next race, Romain Grosjean does not stand a chance of competing with the front runners.  Therefore, the most sensible suggestion would have to be to replace him with last year’s GP2 champion, Davide Valsecchi.  Not only would this give Davide a chance to impress in F1, but also better the chances of Lotus picking up more points.  If they finish only a few points below another team this year in the WCC, will they regret not swapping Romain out for a race?  And, is Romain only staying in the car because Éric Boullier is his manager?

The biggest shame of all is he doesn’t seem to be learning.  Below is a video of his 2009 GP2 crash.

There would have been praise for Felipe Massa at how well he had done to battle through the field along with Paul Di Resta.  Paul’s march through the field, after a poor decision in qualifying, went largely unrecognised after the race.  A great shame for him, as SKY did features on the doves instead, as shown in the video below.

One thing that was noted was the incredible march through the field of Kimi Raikkonen.  After coming back out in 16th position, taking a point was impressive.  However, when he comes out with statements like “Perez deserves a punch”, one has to wonder whether that really does any good for the sport.  Raikkonen is clearly going to be angry about what happened, but saying things like that does no good for anybody involved.

The world renowned performance psychologist Jim Loehr states, “With confidence, you can reach truly amazing heights; without confidence, even the simplest accomplishments are beyond your grasp.”  Lewis Hamilton didn’t look close to Nico Rosberg at any point over the Monaco GP weekend. 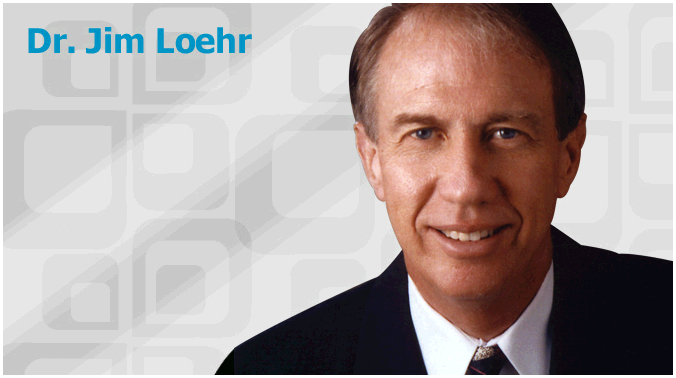 Nico is clearly riding high after 3 pole positions in a row.  So now the honeymoon period is over for Lewis, this will be the real test of his character.  Loehr talks of mental toughness, saying, “It’s a state of mind – you could call it ‘character in action’.”  Can Hamilton prove to everybody that he isn’t just a one season/team wonder, and that he can do as he originally intended to do, and build a team around himself?

All signs at present would suggest Nico drives the team, and Lewis is still trying to join the party.