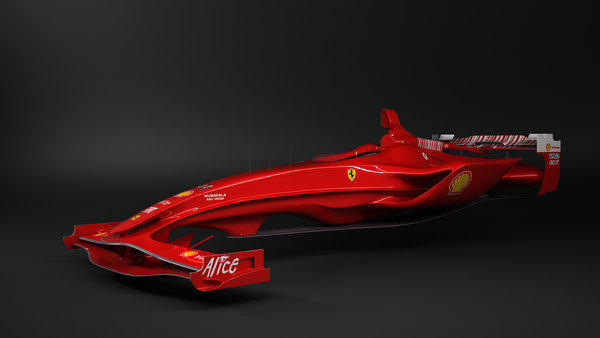 Prior to the Spanish GP, Ferrari’s Carlos Sainz said he was concerned about how the 2022 design regulations could have on the drivers’ long term health. Many of the drivers […]

One of F1’s most experienced writers pens “Hamilton believes he could have fought it out for the race win”, had he not clashed with Magnussen during the early stages. Lewis […]